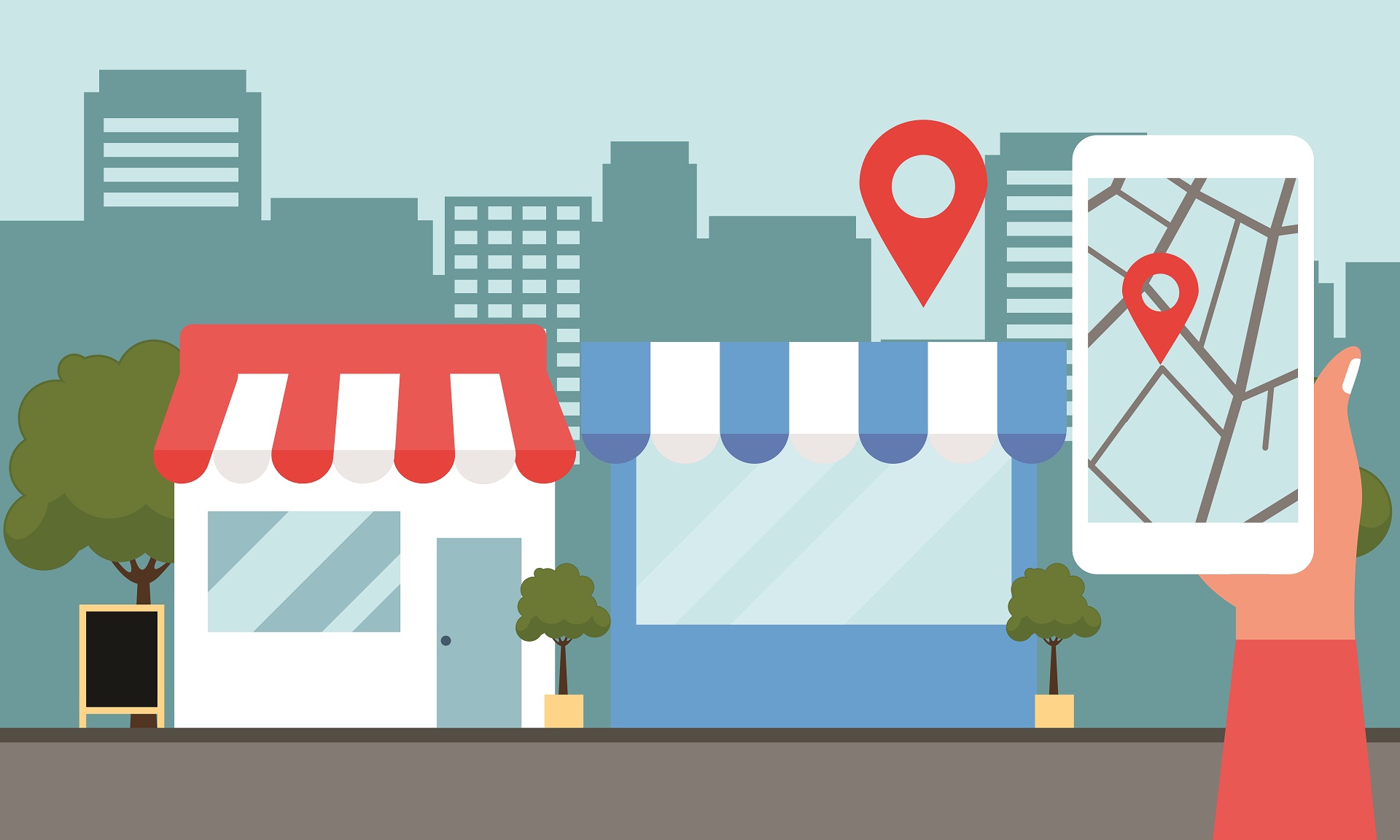 Citations can play a crucial role in the success of your local SEO strategy. The more you list your business details on different sites, the better chances you have of achieving higher rankings on SERPs. It is an excellent way to improve brand awareness, increase traffic, and build links. 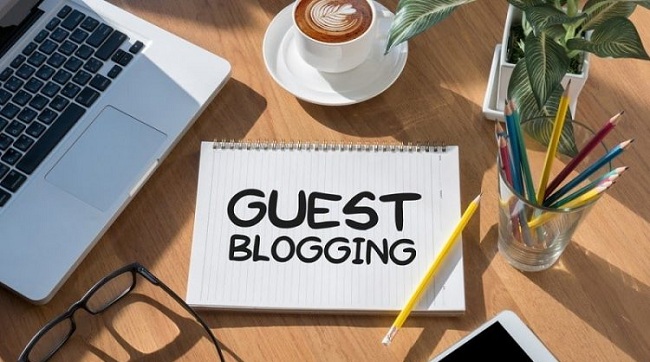 How to Find Opportunities for Guest Posting

Guest posting is writing for someone else’s high-traffic website. There are multiple SEO benefits to this. It helps build quality backlinks, tap a new audience and can ensure instant brand exposure. You are able to grow your social media following and foster business relationships creating excellent B2B connections. Studies have found that businesses that blog get 55% more website visitors while marketers who prioritized blogging received 13 times more ROI than companies that did not in 2019. 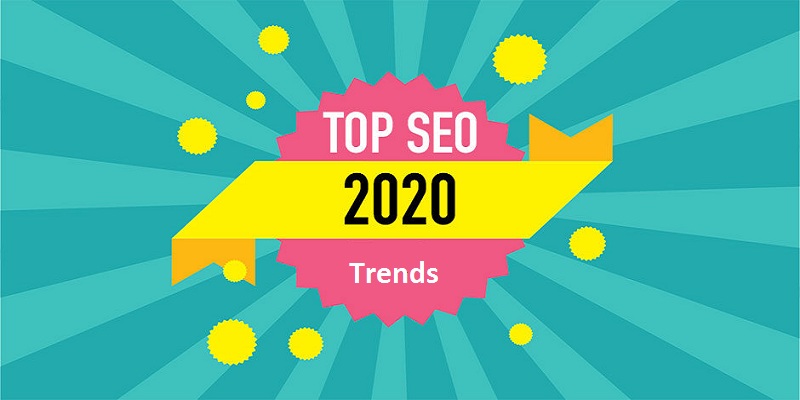 Did you know that in 93% of the cases, the online experience of the user starts with a search engine? And, this has not gone unnoticed. The spending on SEO is expected to rise from $22.1 billion in 2010 to almost $80 billion by 2020, according to an article by MotoCMS. And, it’s not just the big companies that find SEO useful. According to a survey by Backlinko, 83% of small business owners believe they can access new customers with the help of SEO providers. 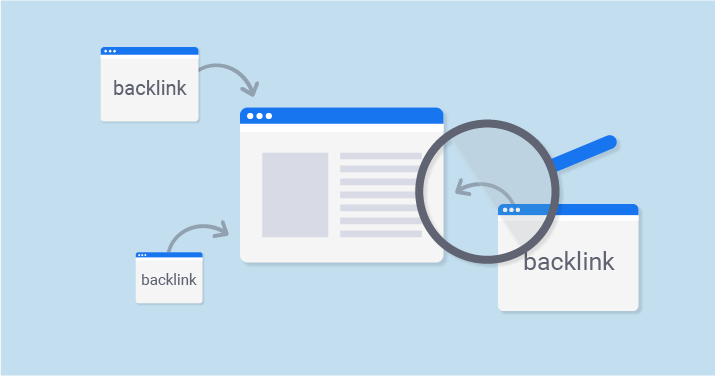 Backlinks are still an important Google ranking factor, but now the impact of link building on search ranking depends more on the nature and quality of your backlinks, according to a 2019 study by Moz. 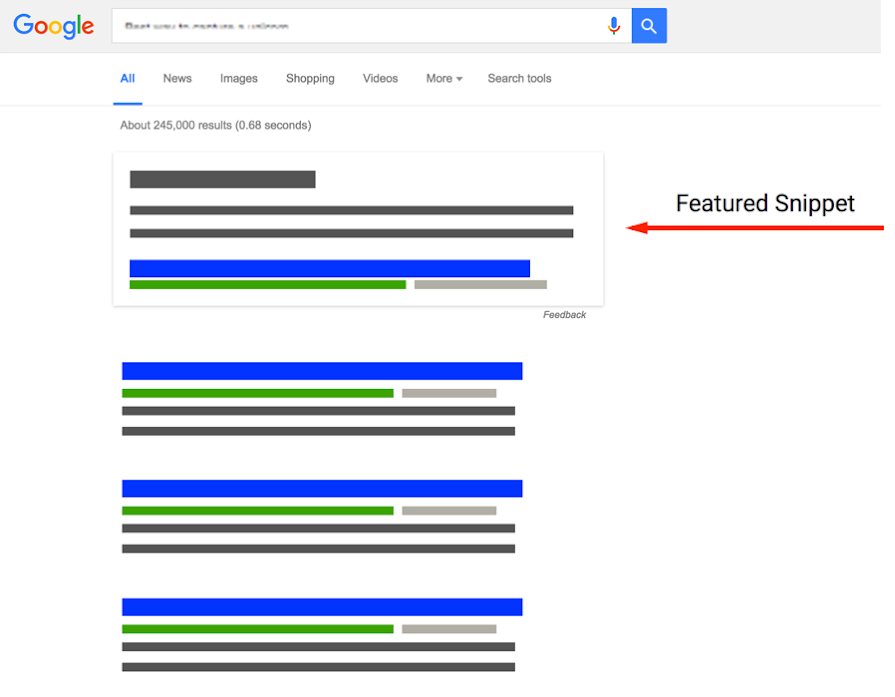 How Do Featured Snippets Enhance Online Visibility of a Website?

Do you know how many searchers type questions into Google’s search box, expecting the best answer? According to the Internet Live Statistics, Google now processes over 40,000 search queries every second on an average, which translates to over 3.5 billion searches per day and 1.2 trillion searches per year, worldwide. 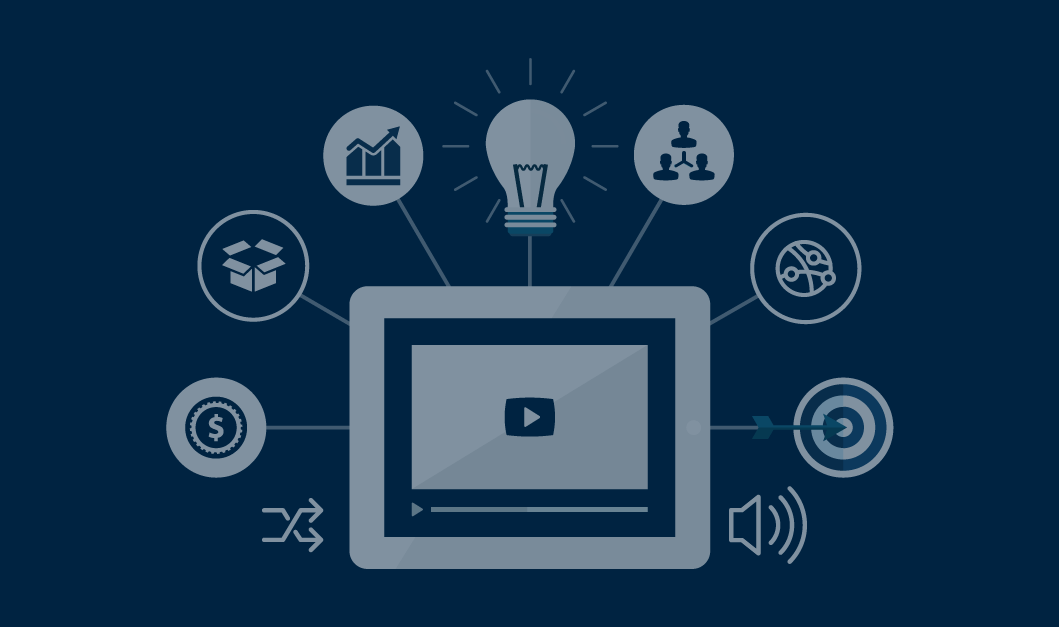 The short answer to this question is YES. Video content has great potential to improve your website’s ranking on the Search Engine Results Pages (SERPs). The simple reason for this is that Google is using increasingly sophisticated algorithms to identify good content and positive user experience. And, video content can definitely score high here. In fact, some experts even say that a video link is all you need to promote your website not just to your target audience, but also to the search bots.

SEO vs. PPC: What is Better for My Website?

According to a study by Jupiter Research, a part of Forrester Research, 81% users find what they are looking for via a search engine. And, there are two routes via a search engine to reach your desired destination, Pay Per Click (PPC) and Search Engine Optimization (SEO). The key difference between the two is that while SEO or the organic means to get traffic to your website is free, PPC isn’t, you need to pay for each time a visitor clicks on your advertisement to reach your website. 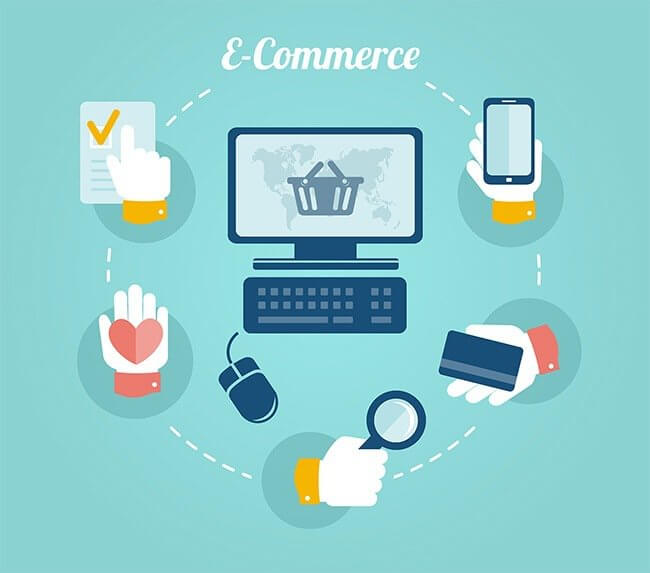 How Do I Use SEO to Drive Traffic to My New Ecommerce Site?

New to ecommerce? You need all the help you can get to make your website stand out from the crowd. Despite ecommerce representing only 11.9% of all retail sales worldwide in 2017, it is a rapidly growing space, given that its share of retail sales stood at a mere 3.5% only a decade ago. In fact, according to estimates released by Shopify, global retail ecommerce sales are expected to reach a whopping $4.5 trillion in 2021, from $2.3 trillion in 2017. That would be some large pie to try and get a chunk out of. And, in this case, size will matter, right?

Statista says that global mobile data traffic would grow almost seven-fold between 2016 and 2021. As of January 2018, the global mobile population already stood at 3.7 billion unique users and 51% of all webpage views were from mobile devices. The direction in which the World Wide Web in progressing couldn’t be clearer. 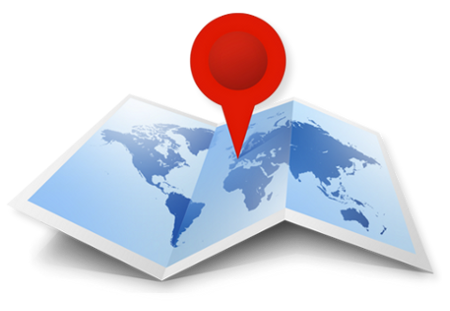 The power of the internet is that companies can expand their reach to global markets in a short span of time. However, many companies don’t realize the importance of website localization; believing that simple tweaks and a translation plugin are all that’s needed to address different regions. Doing so, restricts your website from leveraging the full potential of the internet.